It’s meant to protect clients, but TRID is also costing clients money, according to one industry professional. 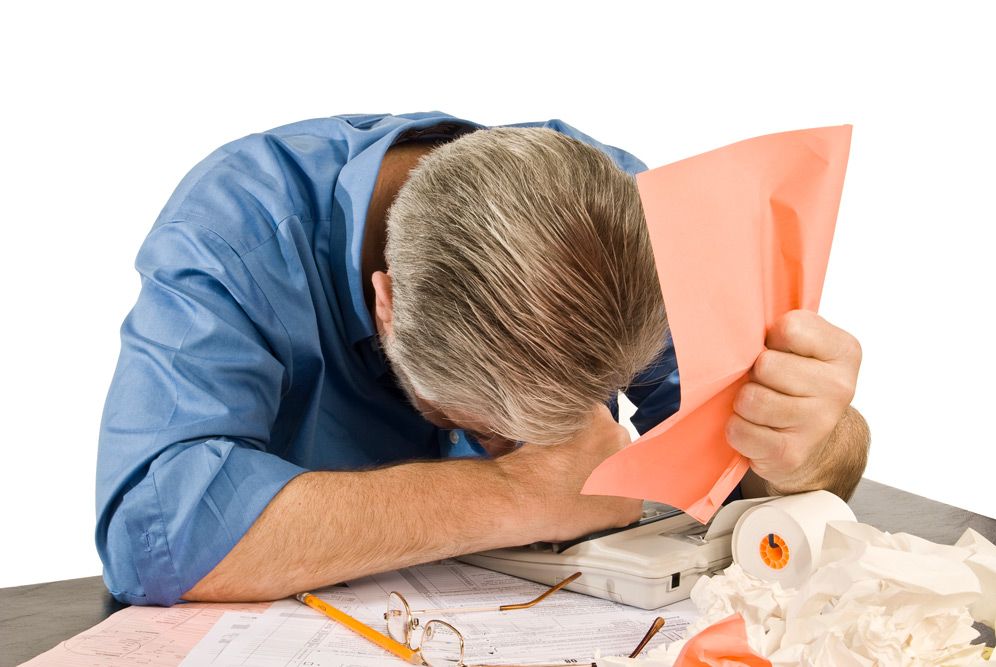 TRID is forcing clients to lock in rates for longer periods of time, due to the increased need for longer closings. And it’s hitting them where it hurts, says Roger Kuman, president of Trident Mortgage Group.

TRID has created an environment where clients have to acknowledge various steps in the originations process, which, according to Kumar, extends the length it takes to close a file.

“It doesn’t make any sense,” Kumar said, noting that the full impact has yet to be felt.

“It’s only been in effect since October 3, so you aren’t seeing the full extent.”

The TILA-RESPA Integrated Disclosure was implemented on October 3. The purpose of the new rule is to ensure clients have adequate time to review closing documents.

And Kumar’s is the latest complaint from an industry frustrated by the most recent change.

“We’ve had seven closing so far and they haven’t gone as well as we’d hoped,” Russ Glines, a broker with Century Oak Financial, recently told Mortgage Professional America. “As a broker, we have to deal with several lenders and each of those lenders has a different way of interpreting the new rules.”

Glines is critical of the recently implemented TRID rule, calling it government over-regulation. He also argues it doesn’t benefit buyers.